Best Places To Live In Arizona For Families 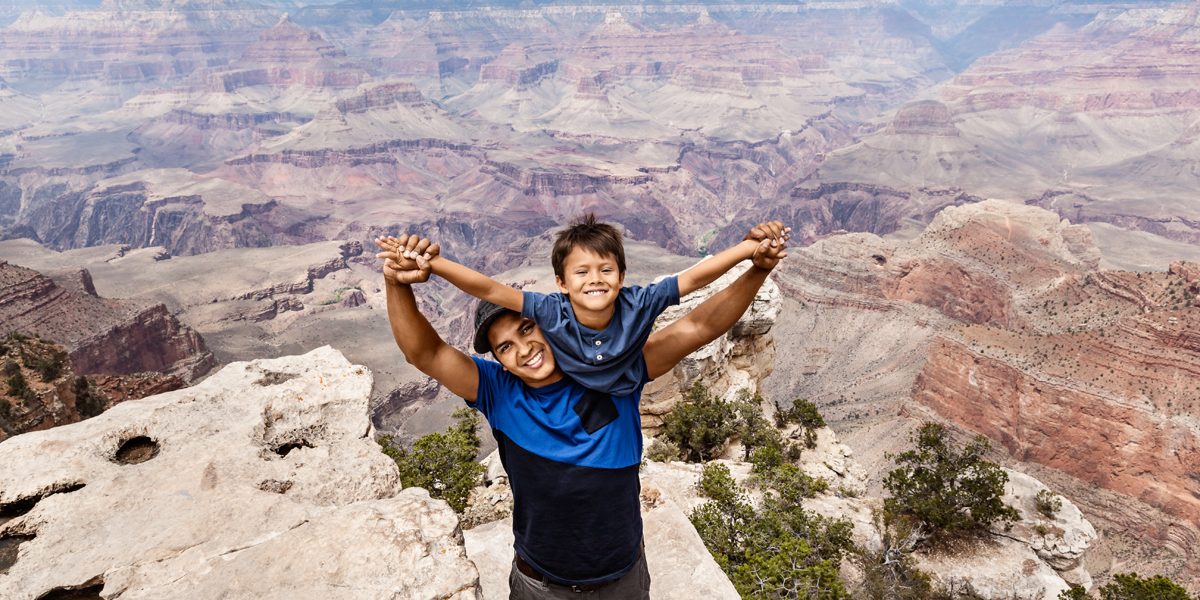 What are the best cities to live in for Arizonans raising a family? We’re here to highlight some of the best areas across the valley of the sun.

Located just outside of Scottsdale, Paradise Valley has recently become far more than a tourist destination. This city now has a population of more than 15,000 residents thanks to its incredible location and world-class real estate.

The population of Surprise grew from 30,000 to more than 117,000 from the years 2000-2010. Not only is Surprise listed as one of the safest cities in Arizona, it also great for families. The highly-regarded Arizona Charter Academy is located in Surprise.

Flagstaff is located in Northern Arizona, which means its geography is extremely different from much of the state. Instead of deserts and cacti, families can enjoy mountains and greenery in Flagstaff. You also won’t have to deal with harsh summer temperatures, and will get to experience some snowfall. Flagstaff’s population is nearing 70,000 currently.

Located in Maricopa County, Scottsdale’s population continues to soar. Over 250,000 people now call ‘The West’s Most Modern Town’ home. This city is divided into four parts, including North, South, Central and Downtown Scottsdale. Each part has it own unique characteristics. Along with the fine dining and entertainment options, Scottsdale also features the University of Phoenix and Scottsdale Community College campuses. 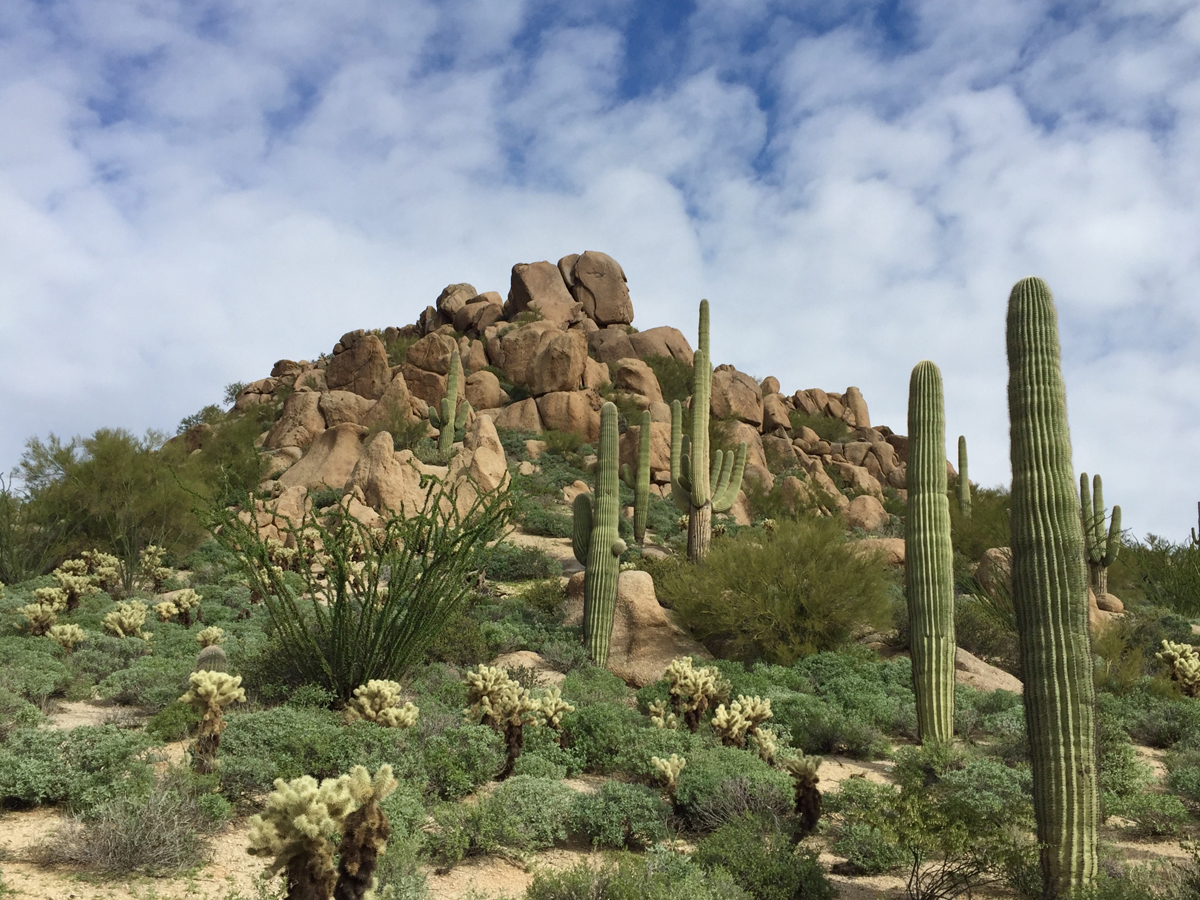 More and more people are choosing to move to one of Arizona’s biggest cities because of its lower cost of living compared to places like Paradise Valley and Scottsdale. The job market in Mesa is great, especially when you are raising a young family. Outdoor lovers can enjoy all the scenic hikes in the area, as well as baseball’s spring training.

Gilbert has found itself ranked inside the list of the nation’s top-15 safest large cities. Crime continues to decrease in this area even though it is the 5th-largest municipality in the Phoenix metro area. Parents looking for a safe environment for their children won’t do much better than settling in Gilbert.

A suburb of Phoenix, Chandler offers a popular historic downtown area. The Chandler area is also home to some of the best golf courses in the entire country.

Located a few hours south of Phoenix, Tucson is consistently ranked among the best places to live in the valley of the sun. This area features upscale neighborhoods and lots of diversity at affordable rates. 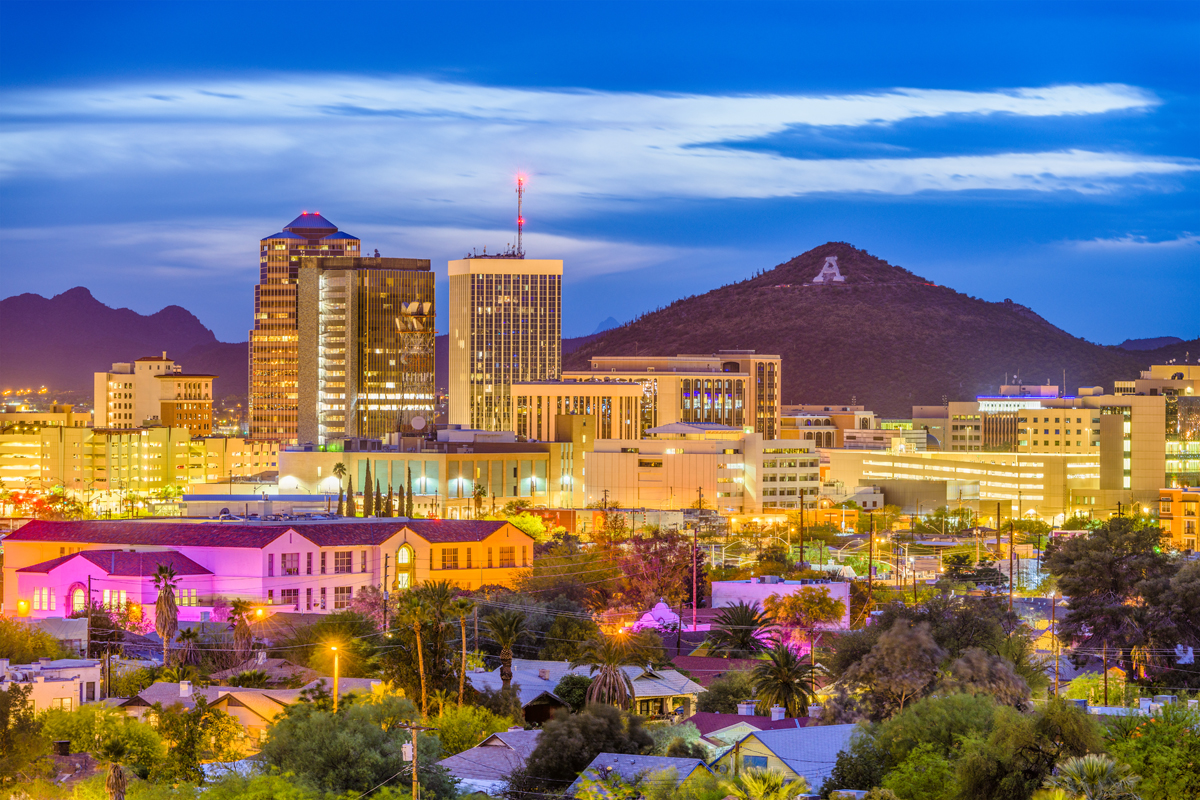 How Much Does It Cost To Build A House In Arizona?

Right now, new home builds run between $200,000-$625,000 in Arizona. Remember, prices can vary greatly across the valley. Higher rates in places like Paradise Valley and Scottsdale will cause the average cost of home building in the state to increase dramatically. All of the aforementioned cost factors will come into play when building your dream home in the valley of the sun.

Here is a breakdown of average costs to build a home in Arizona by square footage:

When To Buy A House In Arizona

One way to make the home buying process a bit easier is to start the process at the right time. In Arizona, unlike several other markets, housing prices and mortgage rates will vary by the month. For example, Arizona housing prices were at the lowest point in the month of May during 2021. Homes were nearly $40,000 less expensive during that month than any point in the year. November, meanwhile, was the month featuring the highest housing prices. Prices during that month were $40,000 higher than the national average.

In reality, the best time to buy a house truly depends on your specific situation. The first step in the home buying process is getting preapproved by a licensed lender. Don’t hesitate to look around at as many options as possible. Even if you are preapproved, you may still be able to find lower rates that can pay dividends over the life of a loan.

The real estate market is unique in Arizona because of the harsh summers and mild winters. Most potential home buyers will find a better deal in the summer because the area is less desirable during that point in the season. Most parts of the country will hit their lowest housing prices in the winter. In Arizona, though, the exact opposite is true. Also keep in mind that right now Arizona is regarded as a seller’s market, so expect a lot of competition if you are planning to make an offer on a home.

Build a Custom Home In Arizona

10 Questions To Ask When Buying A New Construction Home
January 6, 2023